skip to main | skip to sidebar

So hey - who wants a brand new PK New Era story, translated by Banker and Meripihka? 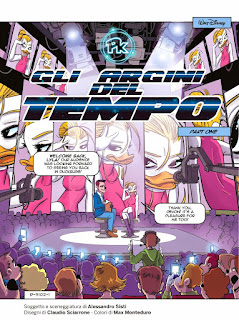 This time you can read it two ways: All of it uploaded to Imgur, or you can download the whole thing. Honestly, I think Banker spoils us.

Apologies for the late update this month. Real life and poor planning. In any case, there's not too much to report.

But here's something: Banker did a fancy new retranslation of one of the special issues of PKNA, with better-quality scans and everything. Check it out: 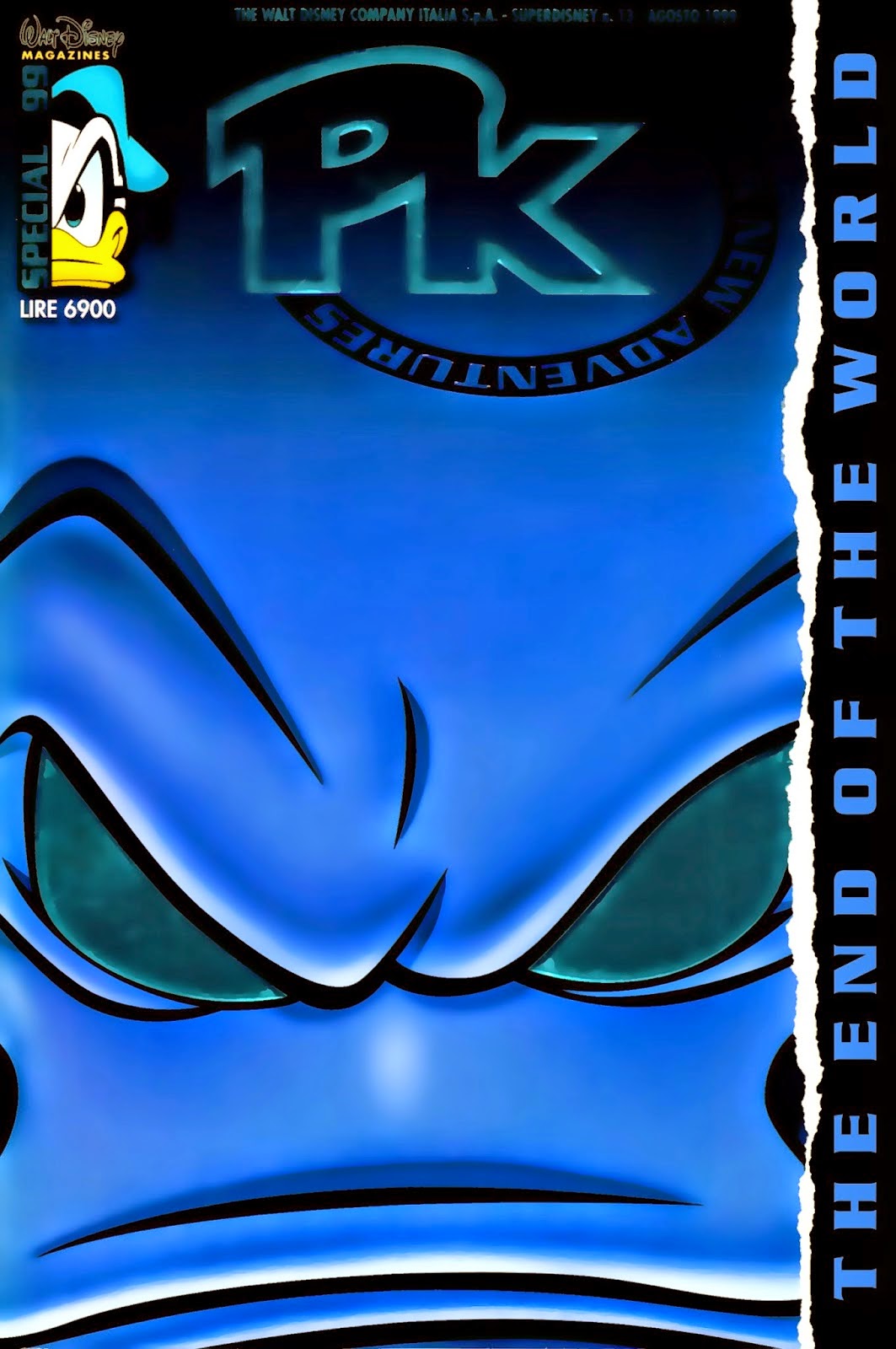 PKNA 1999 Special (deluxe version) - The End of the World


Banker also draws our attention to some colorless pages from the upcoming PK New Era story, as well as a Facebook site that continually brings new teasers and stuff. Both worth checking out as well.

Welcome back to the run-down! This month from Banker: 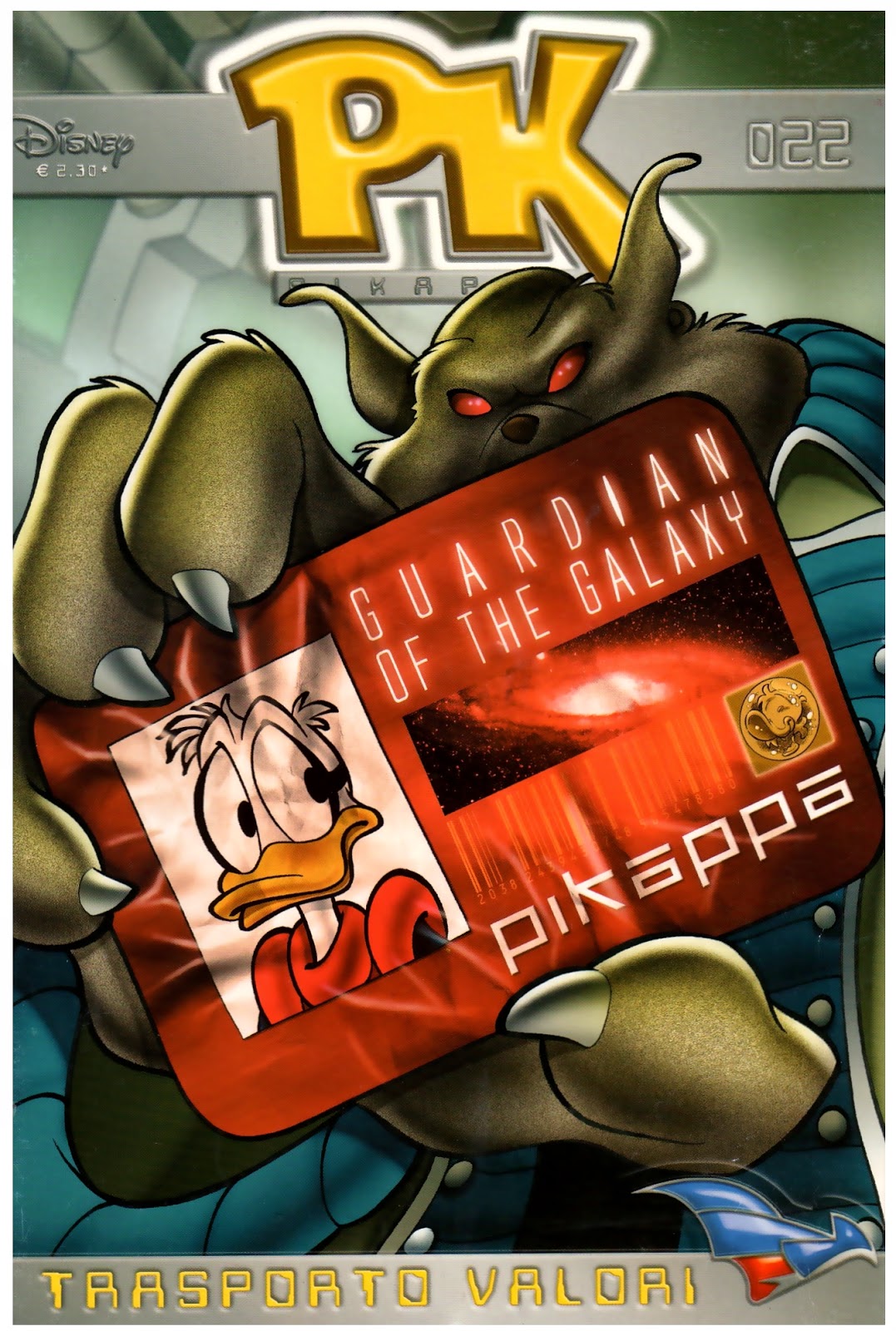 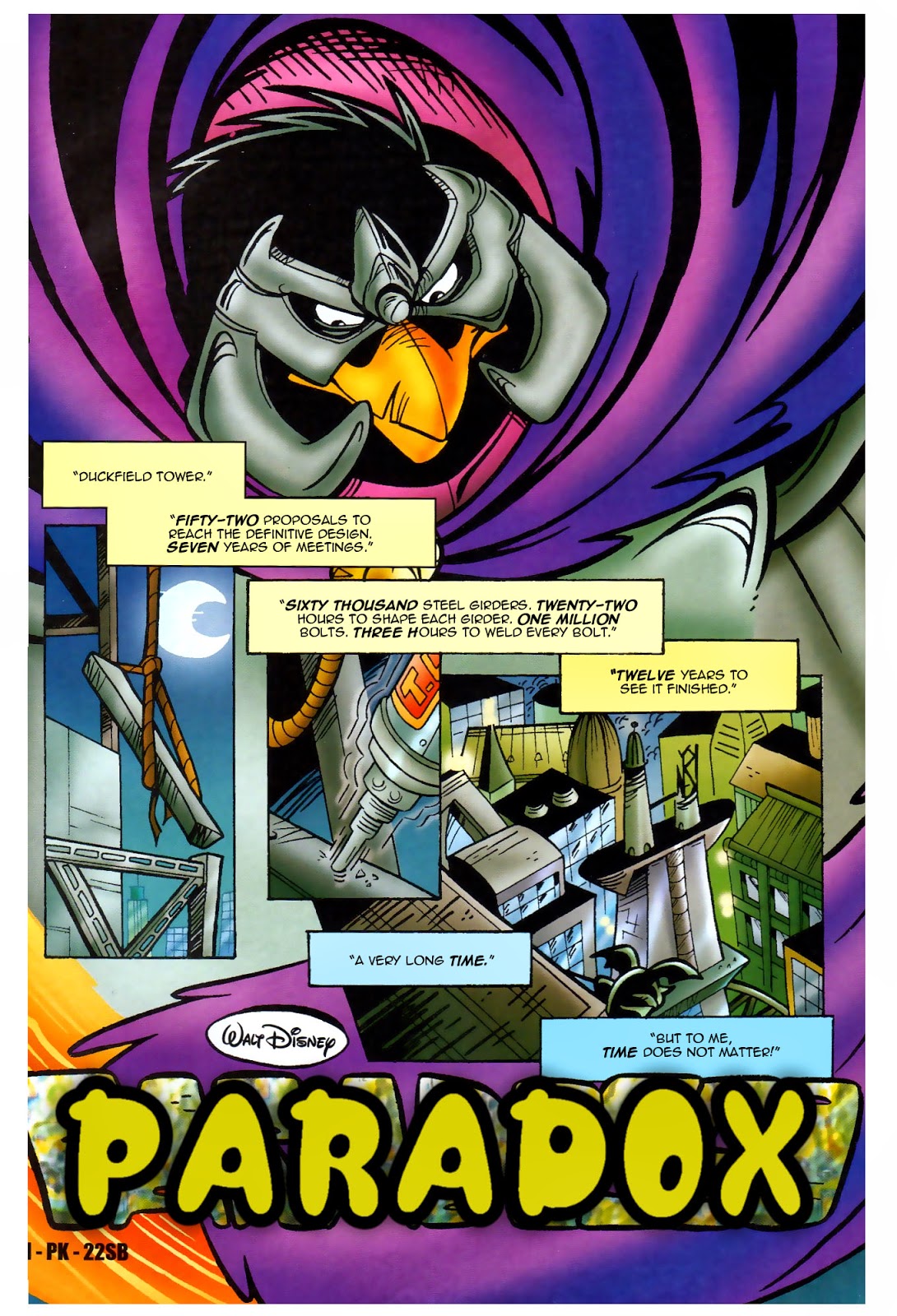 This time Banker apparently had some help from an actual Italian person, known on DeviantArt as GothicBlackAngel and on Tumblr as meriphika7

In other news: HERE is a little sneak peek at what we'll be seeing in the next volume of PK New Era, with art by Claudio Sciarrone. The story will apparently be called "Gli Argini del Tempo" (not "Argenti"). It's out in May The Italian version of the FIRST New Era story, "Potere e Potenza", meanwhile, will be getting an awesome Deluxe hardcover edition. I might not speak the language, but I might just have to snag me one of these. (Bigger version of image here.)

And if you're German, you should definitely look into Lustiges Taschenbuch Premium 8, which contains the first five issues of Mickey Mouse Mystery Magazine, which is by the team behind PKNA and which is also fantastic!

The "Trip's Strip" comic is still coming by the way. (All four of them, eventually.) Unfortunately I'm also in the middle of some other, much more boring work, so they're still not done. I'd feel bad that I can't translate an 8-page story comic in the time it takes Banker to do entire issues, but honestly, that's probably not a surprise to anyone, so I guess we'll all live.

Apologies for the late update here. Not sure if anybody is actually checking this site instead of Banker's anymore anyway. I mostly just serve a diluted version of whatever Banker says anyway.

And this month I can report... well, nothing, really. Banker seems to be busy. Whether with projects or personal stuff, I have no idea, but either way I'd say he's earned as much time off as he wants or needs.

In the meantime... Well, I spoke about something I wanted to do a long time ago, and I still haven't gotten around to it. But I think this might be the month where I finally start doing some work here. (And hey, it's been about three years since I last translated something.)

Because there is ONE last part of the PKNA series we never got around to. And I think it's about time... 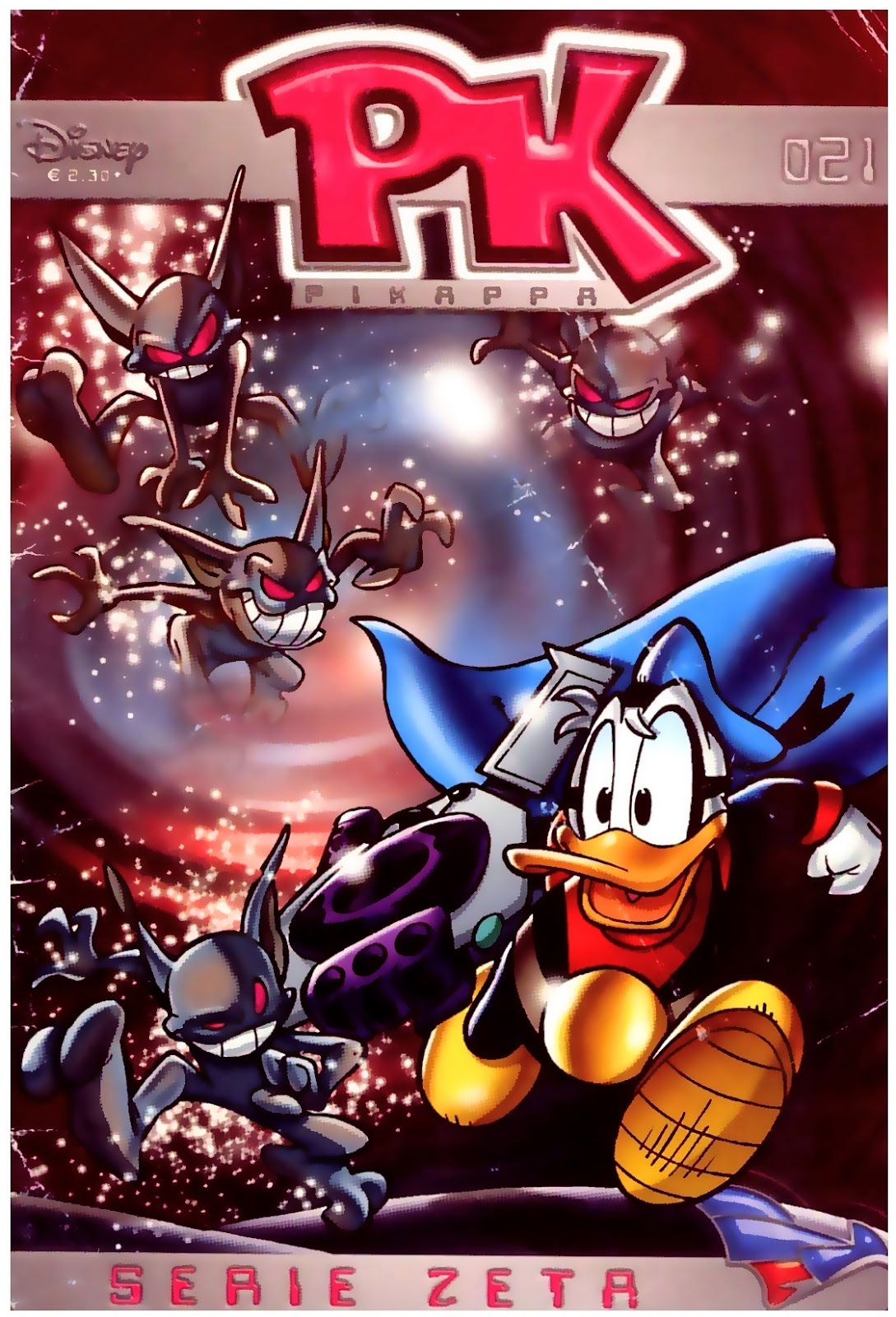 Issue #21 of the 'Pikappa' series to be specific, including a bonus story. You can find it all here!

And that, I believe, is that for the month. But feel free to correct me if I've missed something.

Failing that, though - see you next month!
Posted by Lord Birch at 2:36 AM 2 comments:

New stuff has been revealed about the next brand-spanking-new New Era adventure of the Duck Avenger. Written by Alessandro Sisti and drawn by good ol' Claudio Sciarrone, the next story will apparently be called "Gli Argenti del Tempo, and is set to be published in the Topolino magazine in spring 2015. Banker has a bit more detail over on his blog. 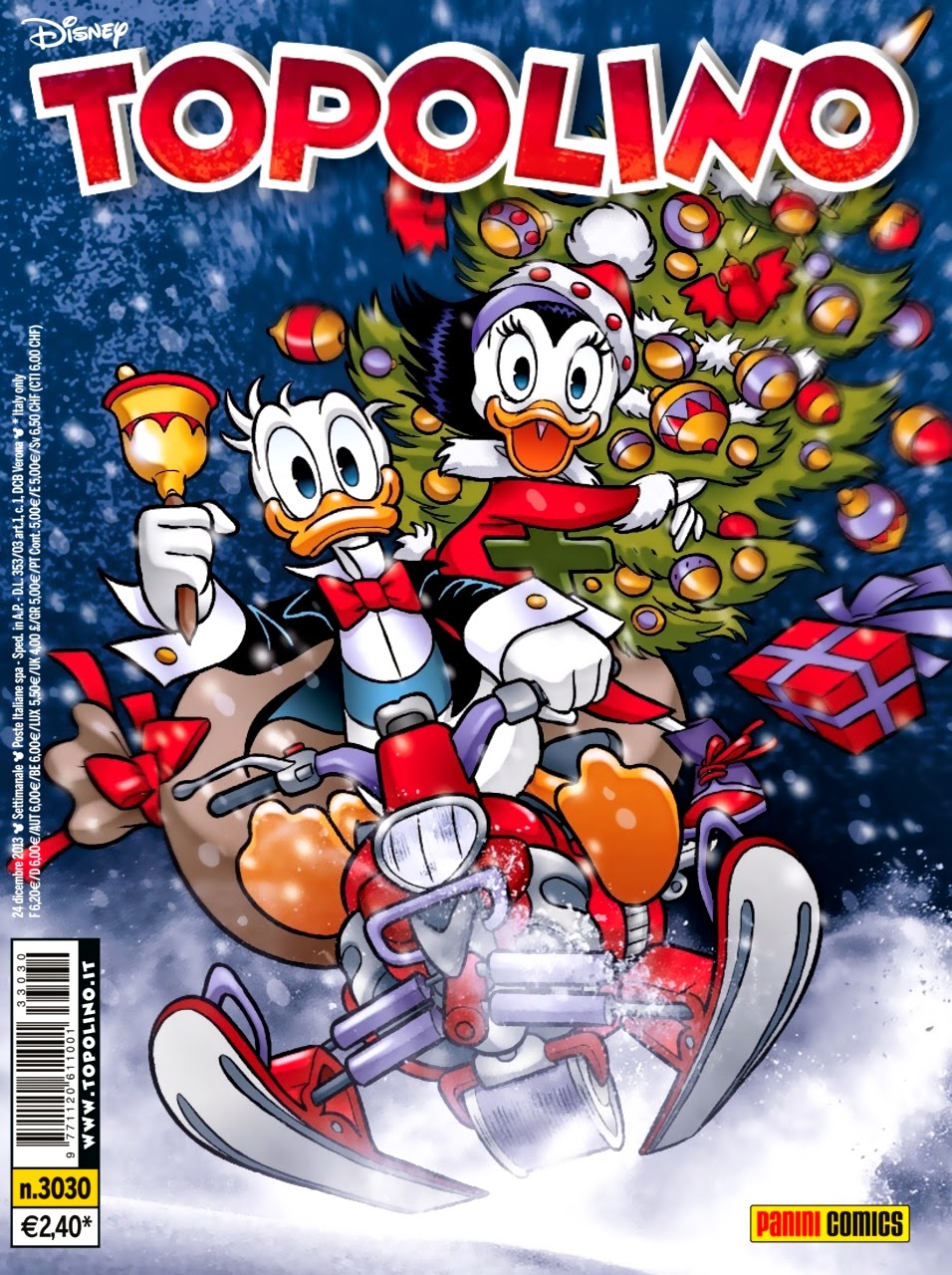 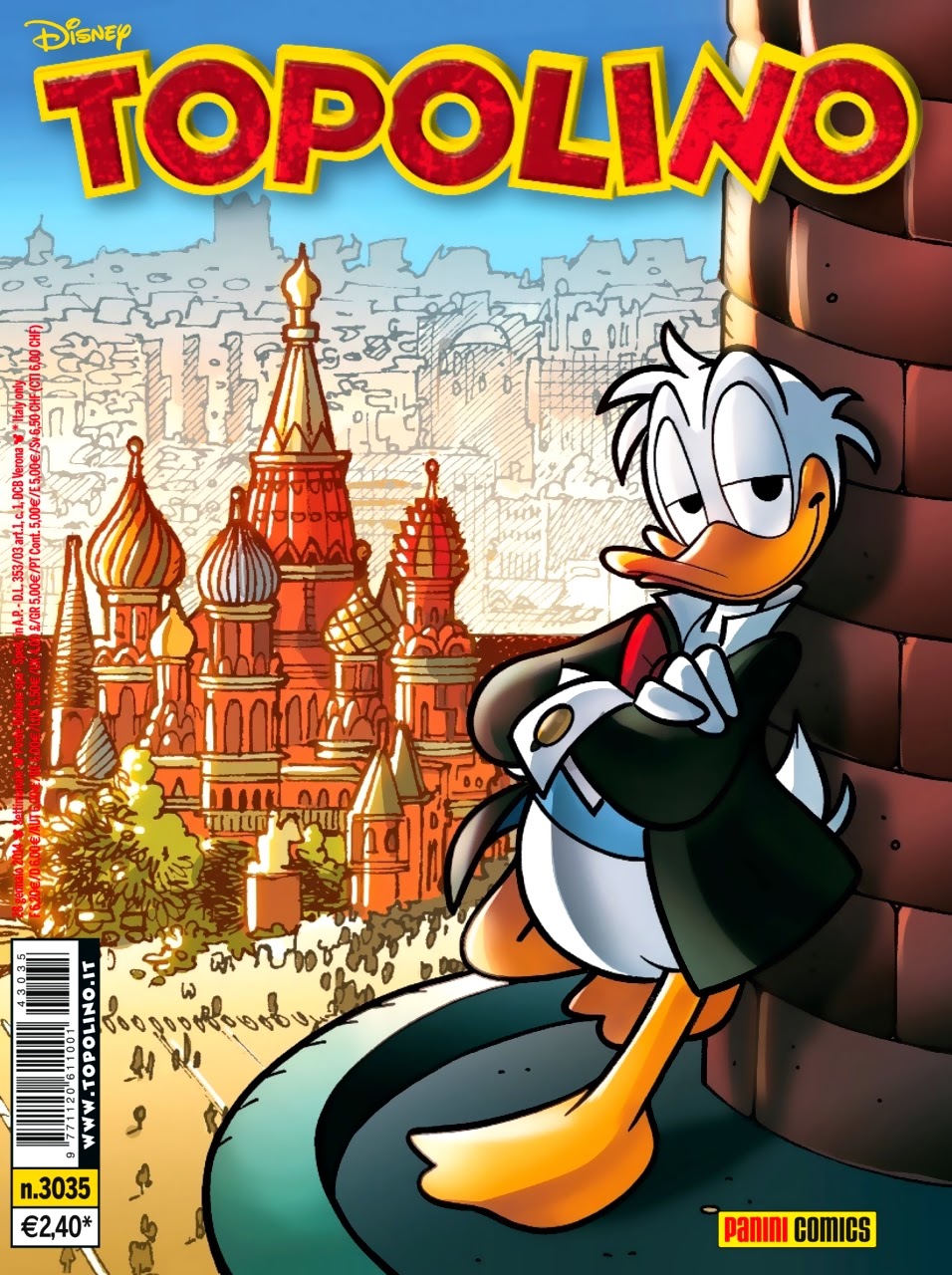 Also over on Banker's blog: Two new DoubleDuck stories. (Click to find them)  Two of the LAST new DoubleDuck stories, in fact, as it seems Banker has finally caught up... Or had, for a few days anyway. DoubleDuck is still ongoing, so new stories keep popping up. Still, with Banker's level of productivity, he'll probably have to pick up some other series to keep himself busy. I'm sure he'll think of something.

And suddenly it's December! This month on "What kind of cool stuff has Banker been making for us?": 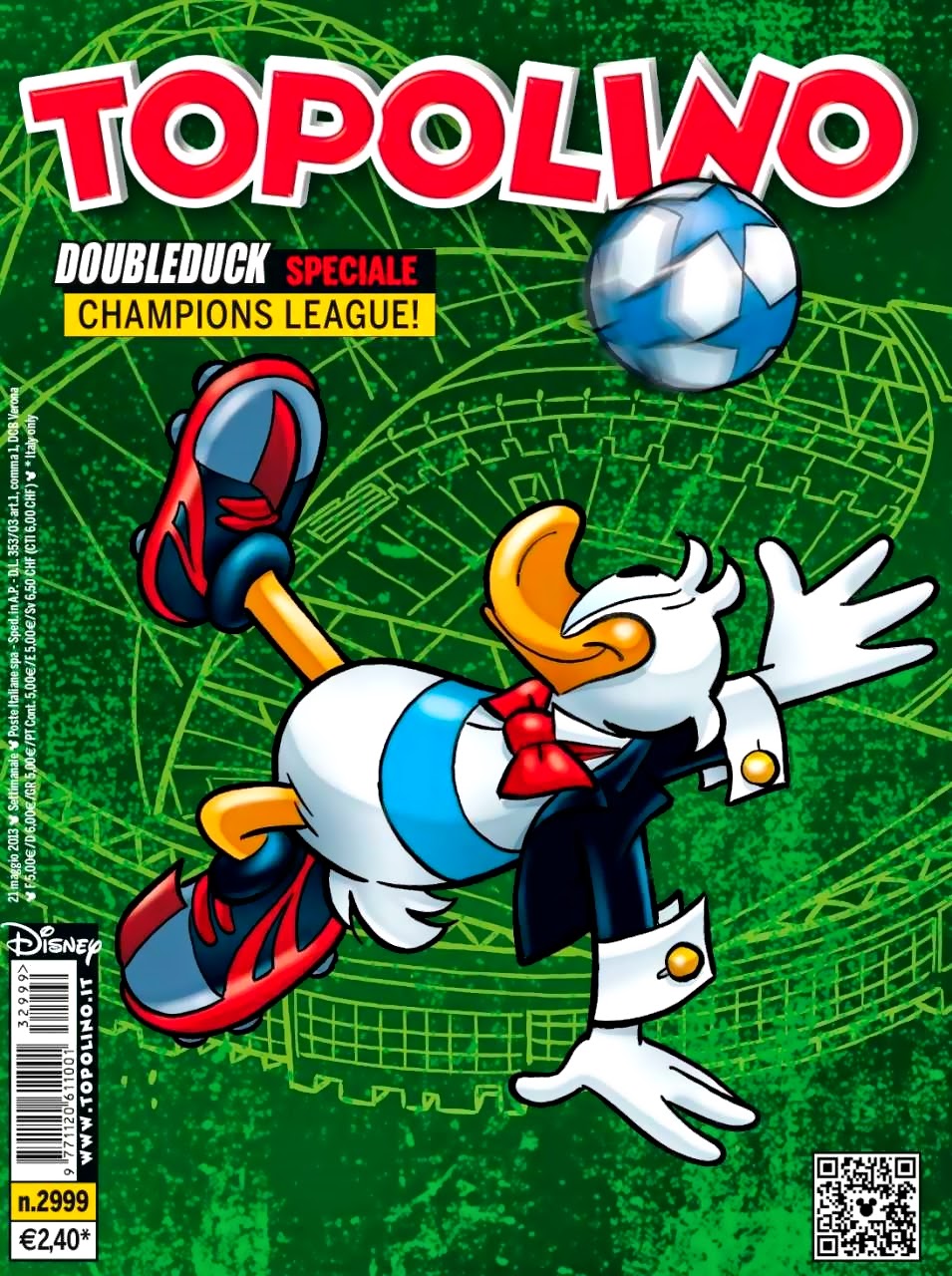 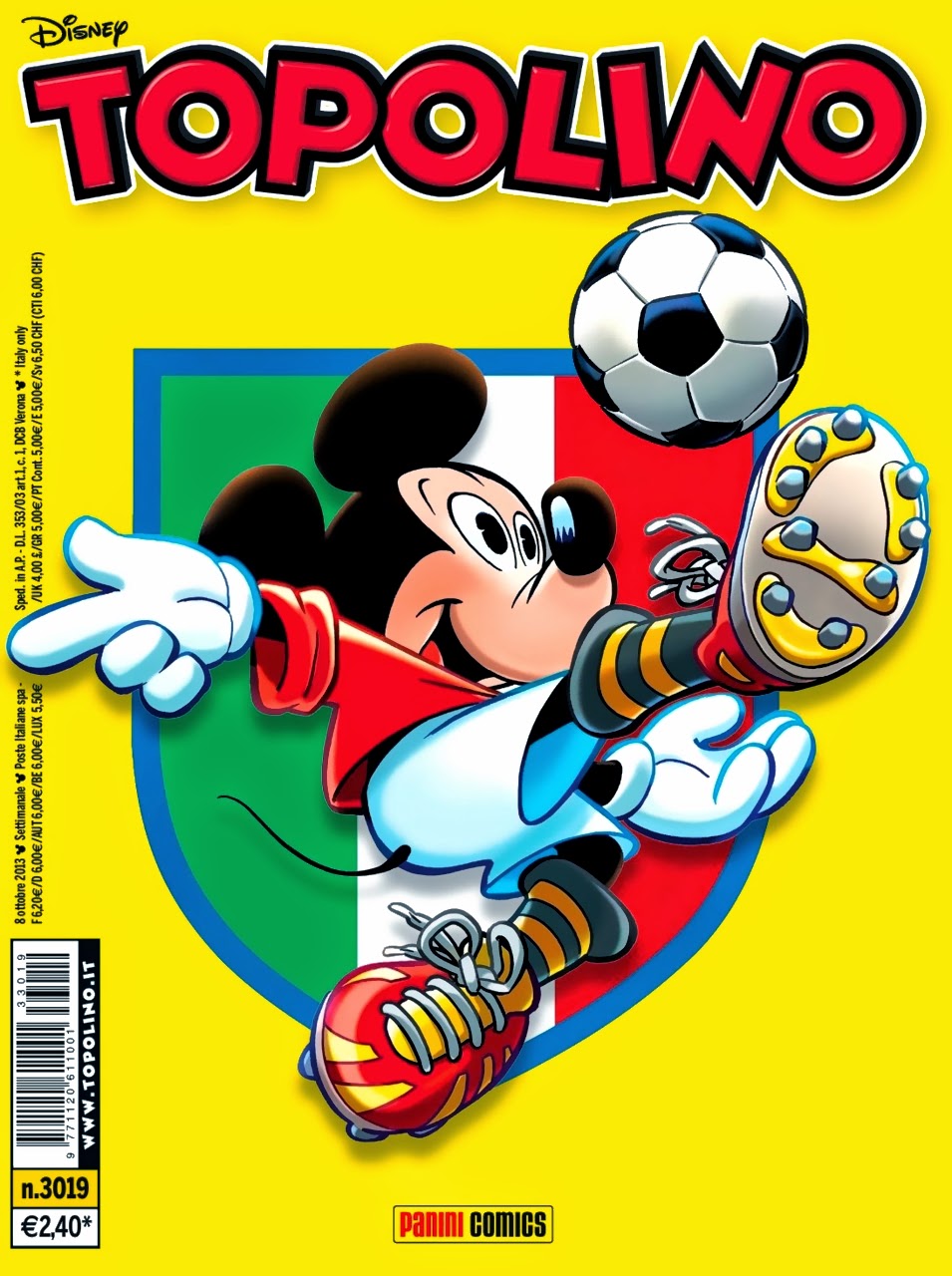 Two different DoubleDuck stories which can be found here! 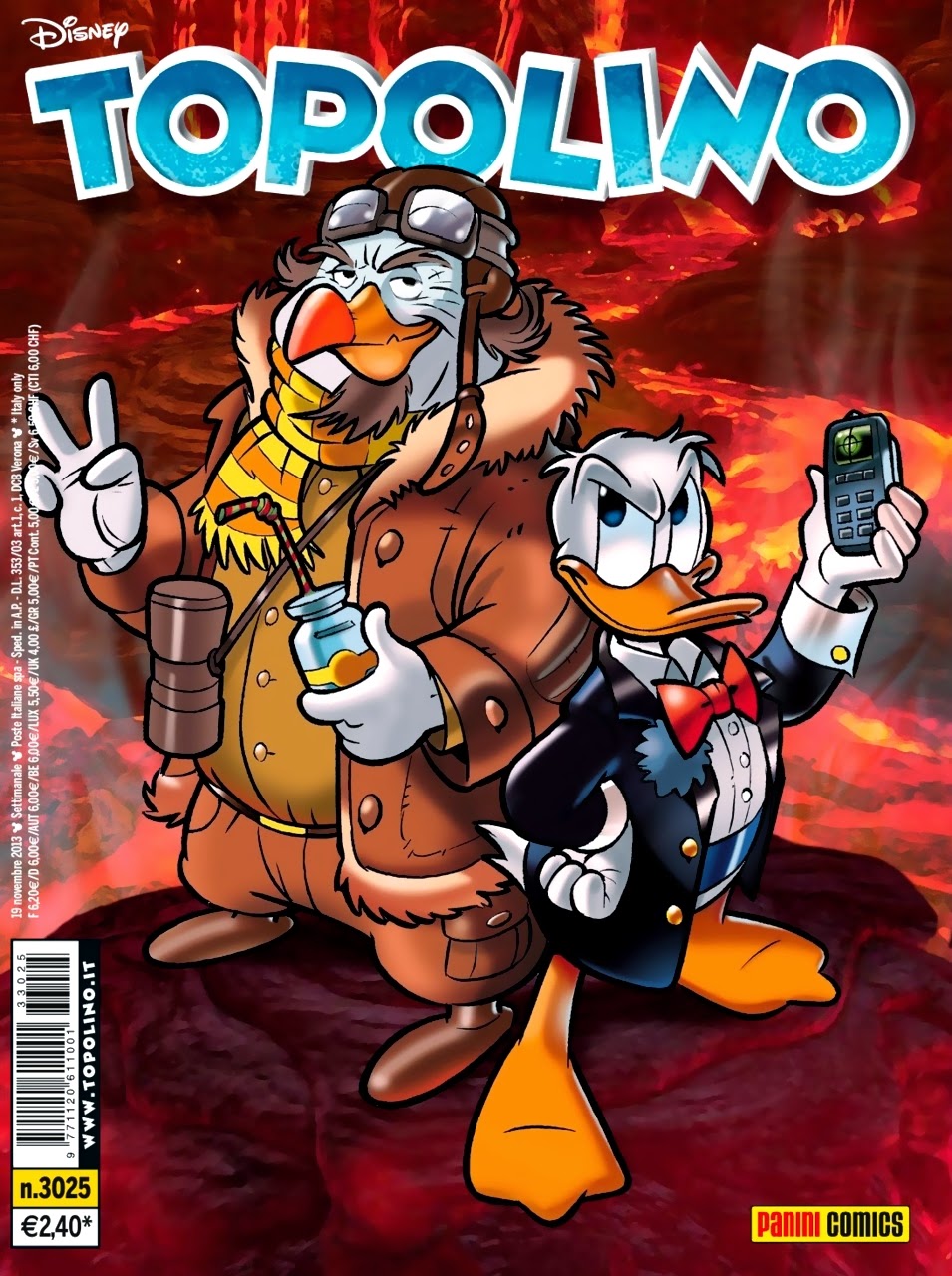 And another short story that can be found here!

And that, I believe, is that! Have a very merry whatever, and I'll see you guys with another run-down in the new year!
Posted by Lord Birch at 2:24 PM 7 comments:

The classic Italian series finally gets an English translation.